With mounting civilian deaths in Ukraine amid Russia's invasion, Germany is under pressure to wean itself off Russian gas and oil, as critics say the revenue provides Moscow with vital funds to wage war. 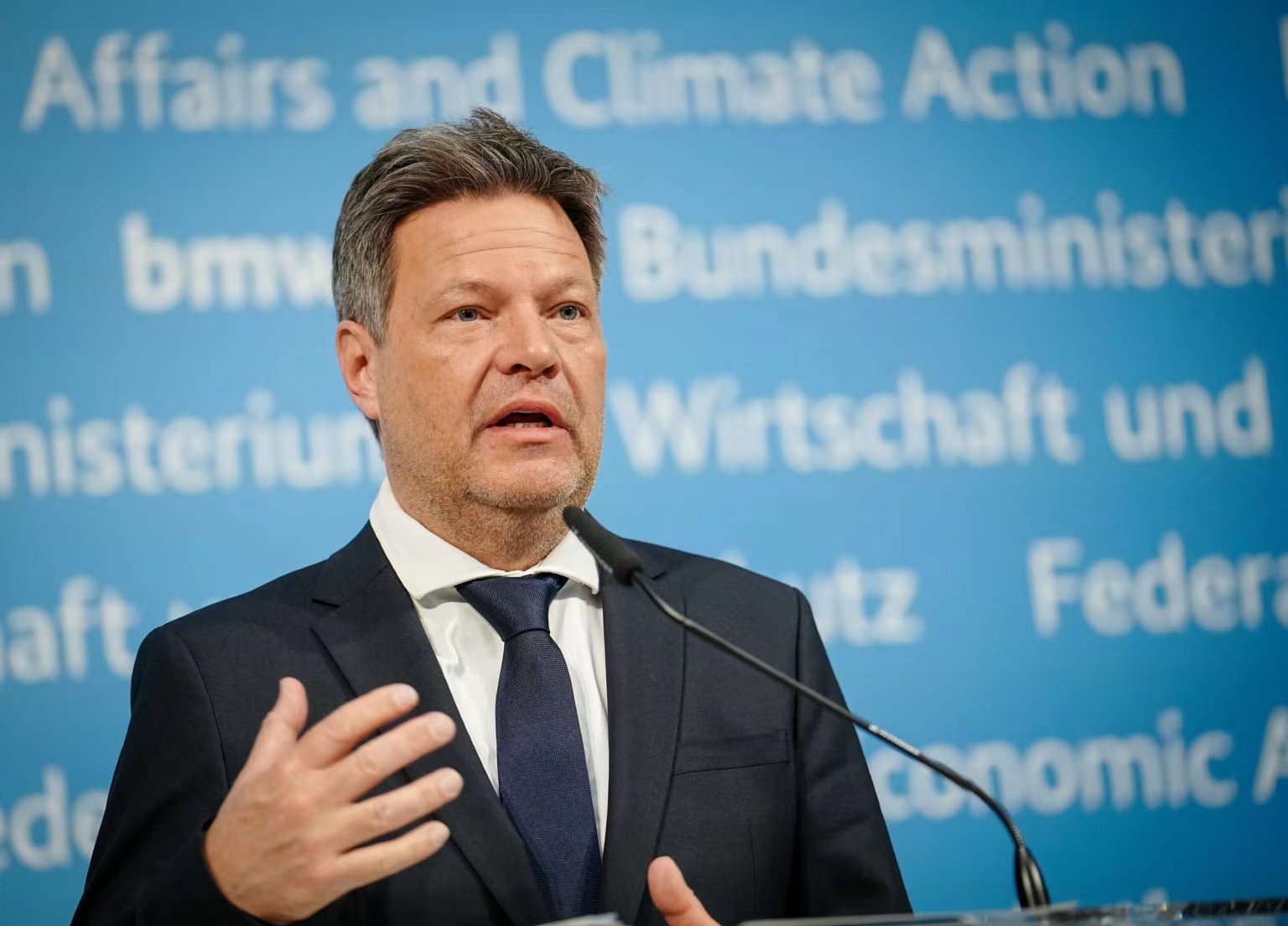 Moscow describes its invasion of Ukraine as a "special military operation".

"Every kilometre not driven is a contribution to making it easier to get away from Russian energy supplies. We are also protecting the climate," Habeck said in interview with Funke Media Group.

Habeck said cutting 10% of individual energy consumption was possible, adding that employers could contribute by offering workers the option to work from home wherever possible.

"Wherever possible, one could work from home one or two days a week again - initially on a voluntary basis," he said.